Continuing on from our discussion on whether superfoods can cure cancer, this second part in our ‘busting cancer myths’ series looks at the link between the disease and cell phone radiation. 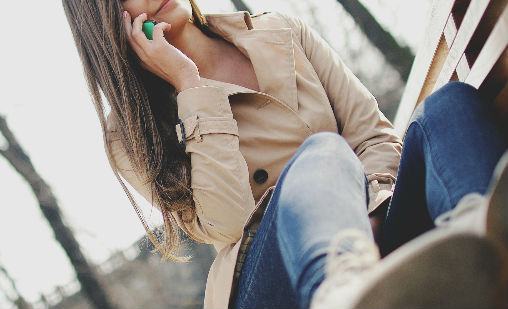 For more than 20 years now, since cell phones became mainstream, many people have been concerned about whether these devices can cause certain types of cancer.

This belief stems from the fact that hand-held phones emit radiofrequency energy from their antennae. Radiofrequency is a form of electromagnetic radiation; however, many experts claim that the type of radiation produced by cell phones is non-ionizing and therefore does not cause cancer. Some scientific studies have shown that only ionizing electromagnetic radiation – caused by sources such as x-rays and cosmic rays – is linked to DNA mutation, which can potentially lead to cancer.

These research pieces show that the only proven side effect of ionizing electromagnetic radiation (the type emitted by cellphones) is that it can heat tissue in the body next to wherever it is located and there is no link between tissue heating and cancer.

However, this myth busting science is not conclusive – as there are also a number of studies that claim to prove there IS a link between cell phones and cancer.

For example, in 2014 Dr. Lennart Hardell released a report claiming cell phone users in his native Sweden, who had used their device for more than 25 years, were three times as likely to develop certain brain cancers than those who had used the device for less than a year.

Given this conflicting evidence, it’s easy to see why many people feel confused, leaving them unsure what to believe or whether or not to change how they use their cellphone.

You may find it helpful to look at the major cancer organisations’ stances on the connection between cell phone and cancer. The International Agency for Research on Cancer (IARC), for instance, looked at Hardell’s research among other studies, and concluded that there is a ‘possible’ link, but insufficient evidence to draw a firm conclusion.

Research is ongoing into the link between cell phones and cancer, and we may not understand the relationship fully for another two decades – until the generation born into the era of mobile communication become adults.

In the meantime, many health organisations have provided guidelines to anyone concerned about increasing their risk of developing cancer through using a cell phone.

They advise adults to keep conversations short, and to store their device in a bag, rather than a pocket on their breast or waist. Other precautions include storing the phone away from the bed and turning it off during the night, whilst it is charging.

Additionally, experts urge parents to avoid letting their children regularly use a cell phone until they turn 16, as there has been some link between health complaints such as headaches in young people and cell phone usage.

For more advice check out this article by Prevent Cancer Now – 11 ways to use your cell phone safely.