They say that money makes the world go round. Well, it might not be the only thing, but it can help in many situations – especially when it comes to fighting diseases like cancer.

But before you rush out to start a 26-mile charity run with no training, or dare someone to down a bottle of hot sauce, you might want to think carefully about your choice of activity.

Here are some dangerous, bizarre and downright indecent fundraising ideas that well-meaning people have attempted in the name of charity. They’re probably best avoided! 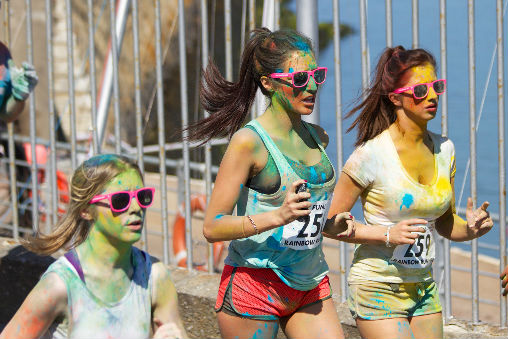 Believe it or not, this is an annual event! Each year, local residents and designers in Boulder, Colorado, USA create their own contraceptive-inspired clothing, for a community fashion show. 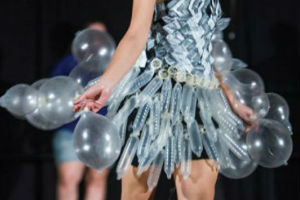 Normally law enforcement officers are the ones administering Taser shocks, but in 2012, US Sheriff Leon Lott volunteered to let people Taser him – for $1,000 dollars a pop!

It was all for a good cause though; he donated the money raised to Richland County Sherriff’s Foundation, to support his colleague, who was battling cancer.

Give it a squeeze

A group of Japanese adult film stars decided to take charitable fundraising into their own hands – quite literally – in 2012, when they offered to let members of the public squeeze their breasts, in return for a small donation. The 24-hour grope-athon took place in front of a live crowd.

Part of the ‘Erotica Will Save The World’ event, which was also live streamed globally, all funds raised went to the Stop! Aids Foundation.

When Nick Le Souef launched his charity challenge in 2010, it caused a media stir in his native Australia. Probably because he chose to spend three weeks living with 300 deadly spiders!

Not only that, this wasn’t Nick’s first daredevil stunt. He also previously spent three weeks in a snake pit, and the same amount of time in a shark tank, to support children’s organization, Variety.

This one is for physically fit people only! In 2012, American Chris Todd decided to cross the Irish Sea…in a human hamster wheel.

Officially called a Trelado, the device used human leg power to propel him forward across the 66-mile stretch of water – with only 30 liters of water and 60 chocolate bars on board for sustenance.

Unfortunately Todd’s fundraising effort for the Royal National Lifeboat Institution and Wiltshire Blind Association was cut short after 10 hours; the Trelado developed a fault, and then sank out at sea while being towed in for repair. 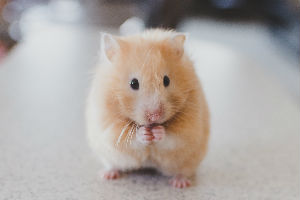