What's the difference between carcinoma and sarcoma cancers?

July is Sarcoma Awareness Month. It’s important to raise awareness about this rare form of cancer, affecting over 50,000 Americans, by sharing some facts and stats about what is often called ‘the forgotten cancer’. 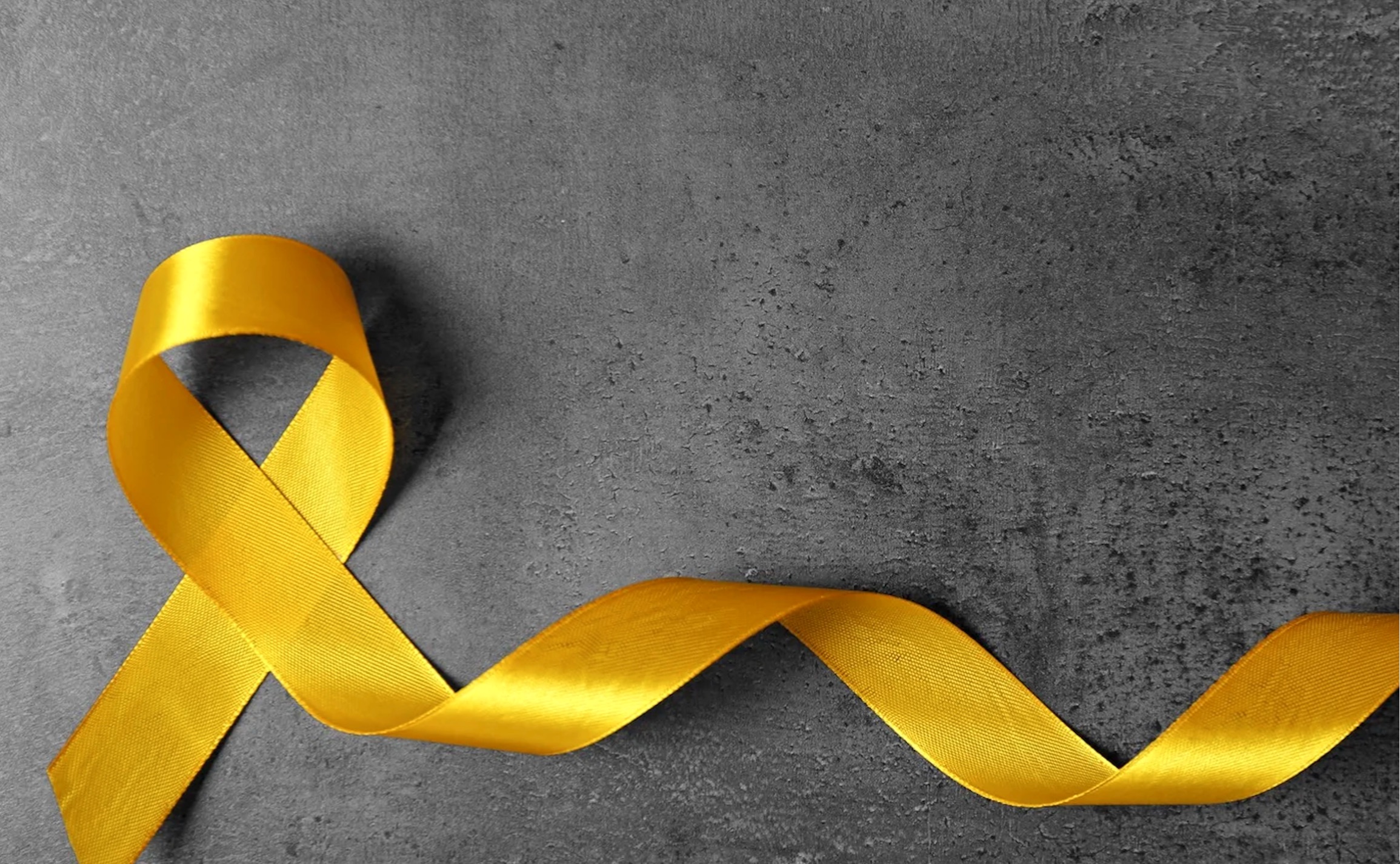 So, what are sarcomas and what makes them different to the more common carcinomas?

A carcinoma a type of cancer that originates from organs like the liver, pancreas, or brain – and they are by far the more common of the two. Conversely, sarcomas are cancers that originate from connective tissues and ‘non-epithelial cells’ – i.e.  the nerves, the intestines, bone, cartilage, tendons, blood vessels, and the fatty and fibrous tissues.

How they form and spread is different too. Carcinomas form in their origin site and grow in an infiltrative manner; spreading to adjacent structures through blood vessels and tissues. Sarcomas conversely grow into dense balls surrounded by a layered ‘pseudocapsule’ surface. They begin as small lumps but can grow large enough to push against nerves, muscles, and blood vessels. They spread by growing tendrils much like the root system of a plant, growing from the base outwards.

Surgery is more successful with sarcomas rather than carcinomas due to the way sarcomas grow – identifiable lumps which can be surgically removed, aided by chemo and radiotherapy to clear surrounding tissues.

Most common types of sarcoma

There are over 50 distinct sub-types or categories of sarcoma, divided into soft tissue and bone sarcomas

Soft tissue sarcomas can occur anywhere in the body, but most commonly occur in the arms, legs, and torso.

Other soft-tissue sarcomas include:

Bone sarcomas are less common and can occur anywhere in the skeleton.  They always occur as origin sites, as opposed to carcinomas which can only affect bones after they begin spreading.

Some stats and important facts

The biggest problems facing medical professionals and people affected by this disease are unpredictability, lack of understanding and research, as well as how varied each type of sarcoma can be – these force professionals to treat each sub-type of sarcoma individually.

Chemotherapy and radiotherapy can also be ineffective with some sarcomas, while useful against others.

Prevention is often the best solution to the disease.  However, the causal factors for sarcomas remain largely unknown.  Other than living a healthy lifestyle, there are few methods of prevention. Fortunately, sarcomas are far rarer than carcinomas, so the risks are fairly low.

What to look out for

It’s always good to check your body regularly for new lumps, particularly on breasts or testicles, but anywhere is important.   If you do find a lump, don’t panic – it could be any number of things – but you need to get it checked out as soon as possible because if it is malignant it can grow quickly.
In terms of gut sarcomas, you may have discomfort in the abdomen, blood in stool or vomit, nausea, fatigue, fever, and weight loss.

For bone sarcomas, you may have pain in your bones – particularly at night, swelling, and loss of movement in a joint over time.

If you do notice any abnormal new lumps or changes to your body described above, then visit your doctor for tests at your local hospital as soon as possible.

For more information go to the Sarcoma Foundation of America.