Happy World Penguin Day! On 25th April each year, we pay tribute to the cutest, friendliest animals on the planet – our namesake, the penguin.

If you need any more excuse to make this beautiful creature your favorite animal, here are 8 amazing facts that will make you appreciate the humble penguin even more 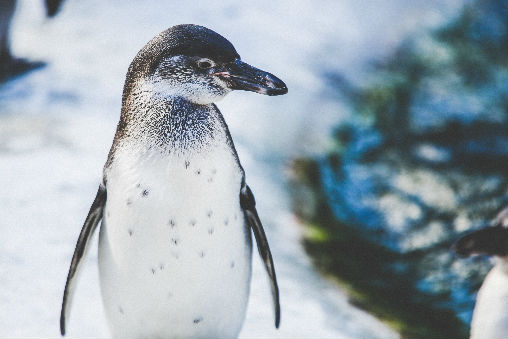 Penguins are known for their inquisitive nature, which means they are often happy to interact with humans. While they can become stressed if you approach them directly, if you are quiet and unobtrusive, wild penguins will often get close to you – to see what’s going on!

They mate for life

Only a handful of animals pick a lifelong mate, and penguins are one of them. Like wolves and swans, they are a one-partner creature – in fact, a scientific survey conducted in 2012 tracked a pair of Magellanic penguins that had remained monogamous for 16 years.

As penguins cannot fly, they need to be able to hunt prey and avoid danger by another means: swimming. The largest breed of penguins, Emperors, can dive to depths of more than 450 meters – and can hold their breath under water for up to 20 minutes.

They come in all shapes and sizes

Just like us, penguins are all different sorts of beautiful; depending on what breed they are. The mighty Emperor Penguin is the biggest species at an average of 4ft high, while the teeny Eudyptula Minor penguin grows to just 33cm tall.
There get others like the Gentoo penguins, which have a distinctive white stripe above their eyes, and Macaroni penguins, which have a yellow crest on their head – that looks like overgrown eyebrows! 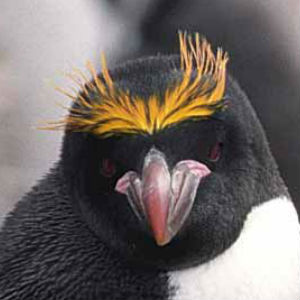 They are stars of stage and screen

Across the world, the spirit of the penguin has been captured on the big and small screen. The list of famous fictional penguins includes The Amigos, stars of the animated movie Happy Feet, Madagascar’s crafty group of attempted escapees, and the British-Swiss cartoon character, Pingu.

Penguins have also been immortalised in literature, in children’s books, adult books, and cartoons.

They love to sneeze

Sneezing is not a sign that penguins have a cold – it’s important for their health. Because they have little access to fresh water, they often ingest seawater while hunting for and eating fish.

To prevent dehydration, penguins have special glands behind their eyes, which filter out excess salt. This drips out of their nostrils, often flying out as they shake their head; which can often look as if they are sneezing.

They rebel against gender stereotypes

Unlike many other animal species, the male penguin stays at home to guard the nest while waiting for eggs to hatch. It’s the female that goes out to work, hunting for food to bring home for the family.

They can become their own toboggan

If you’re ever having a bad day, just think about how happy penguins are when they are gliding along on their stomachs. In addition to helping them travel faster, scientific research has shown that many penguins also do this for fun – who doesn’t enjoy tobogganing?!